On our website, we would like to use the services of third-party providers who help us improve our promotional offerings (marketing), evaluate the use of our website (performance) and adapt the website to your preferences (functionality). We need your consent for the use of these services; you can always revoke this consent. You can find information about the services and the chance to reject them under “User-defined.” You can find additional information in our Data Protection Policy.
Allow all services
User-defined

refresh
Send
Your message has been sent.

The new p25 is a ceiling camera with a manual pan/tilt functionality, using the same diameter and clamps like the c25 for easiest installations. Equipped with a telephoto lens, the p25 can be directed to a specific spot in the room, with a 90-degree lens and mounted in the corner of a room the p25 covers the entire room in 6MP resolution. A hemispheric version is available too. For all three indoor models, there will be a surface mount kit to cope with concrete ceilings. 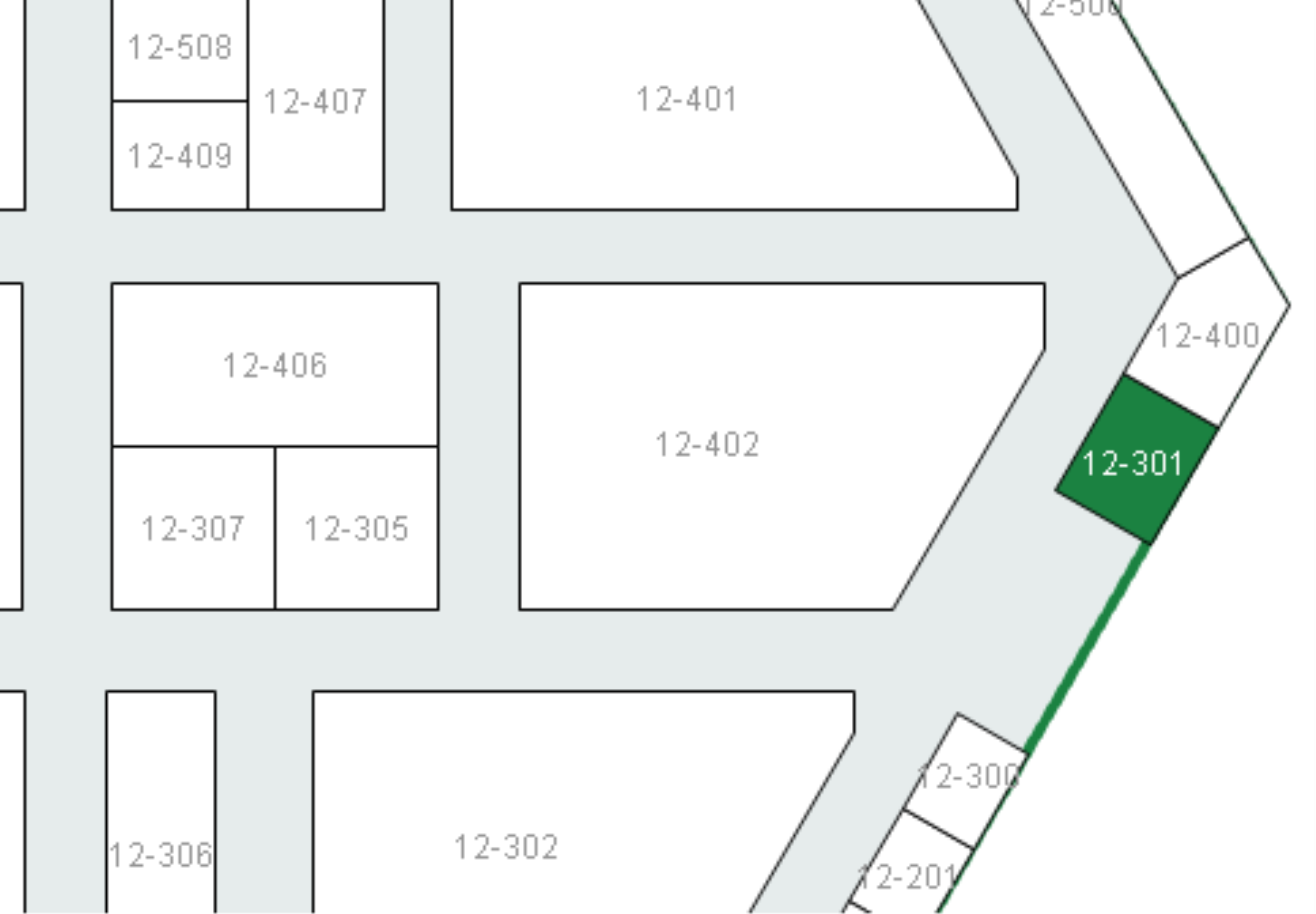