+++ The entries in the exhibitor and product database correspond to the registration status for Perimeter Protection as of 9 December 2021. +++

In 2014, MOBOTIX launched thermal cameras for detecting objects and persons in complete darkness by thermal radiation over hundreds of meters. These cameras support all standard features of MOBOTIX IP cameras like automatic object detection, messaging via network and onboard or network recording. The dual lens thermal system supports additionally a second optical video sensor with 6-megapixel resolution. Together with the onboard video sensor “MxActivitySensor“, the thermal camera is the best tool to detect and report moving objects in complete darkness automatically. The thermal camera can activate automatic alarms and messages if the temperatures in userdefined areas differ from the default range. The thermal image can be overlayed on the visual image to localize the hot spot. 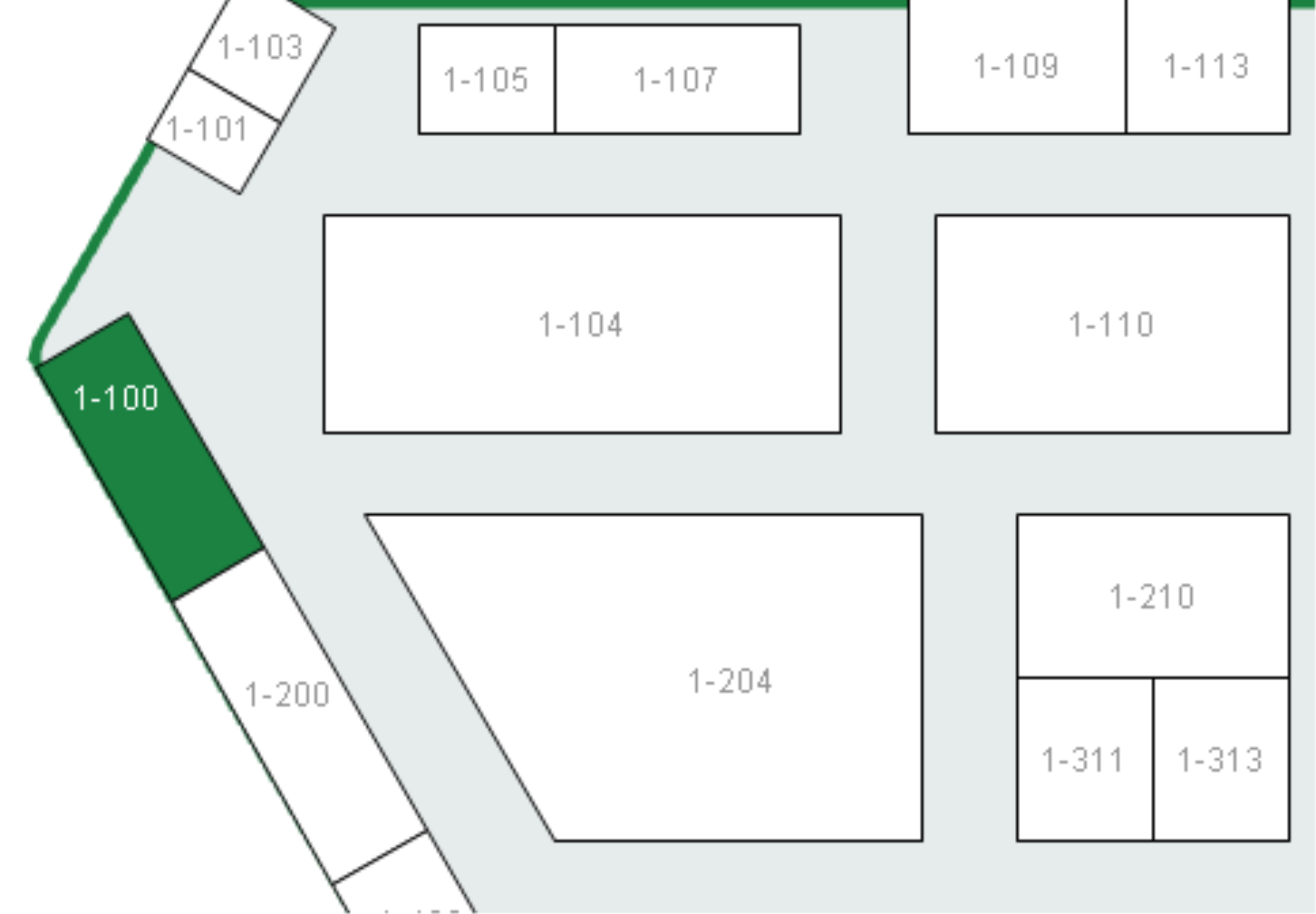