MOBOTIX is able to provide a complete IP-based system for smart homes and offices. With the T25, the MxDisplay+ and its modular product portfolio it is possible to realize an intercom door station with 180° panoramic view, bell button or RFID-based access control, alarm notification and video messaging. The T25 door station is fully IP-based and can be integrated in every standard IT infrastructure. So talking with a person in front of a door or switching the light remotely from anywhere in the world via a smartphone is reality. With the encrypted two-wire bus MxBus, IO-functions for smart homes and alarm systems can be easily extended to the cameras or the IP door station.

MxDisplay+ is often referred to as a “smart phone on the wall” because it can be operated using swipe and zoom gesture control, just like a smart phone. With a few swipes, the user can see an overview of several cameras, retrieve the latest video messages or create a new access transponder card for a visitor. MxDisplay+ fits into the frames and housing of the door station modules and the FlatMount Frame. 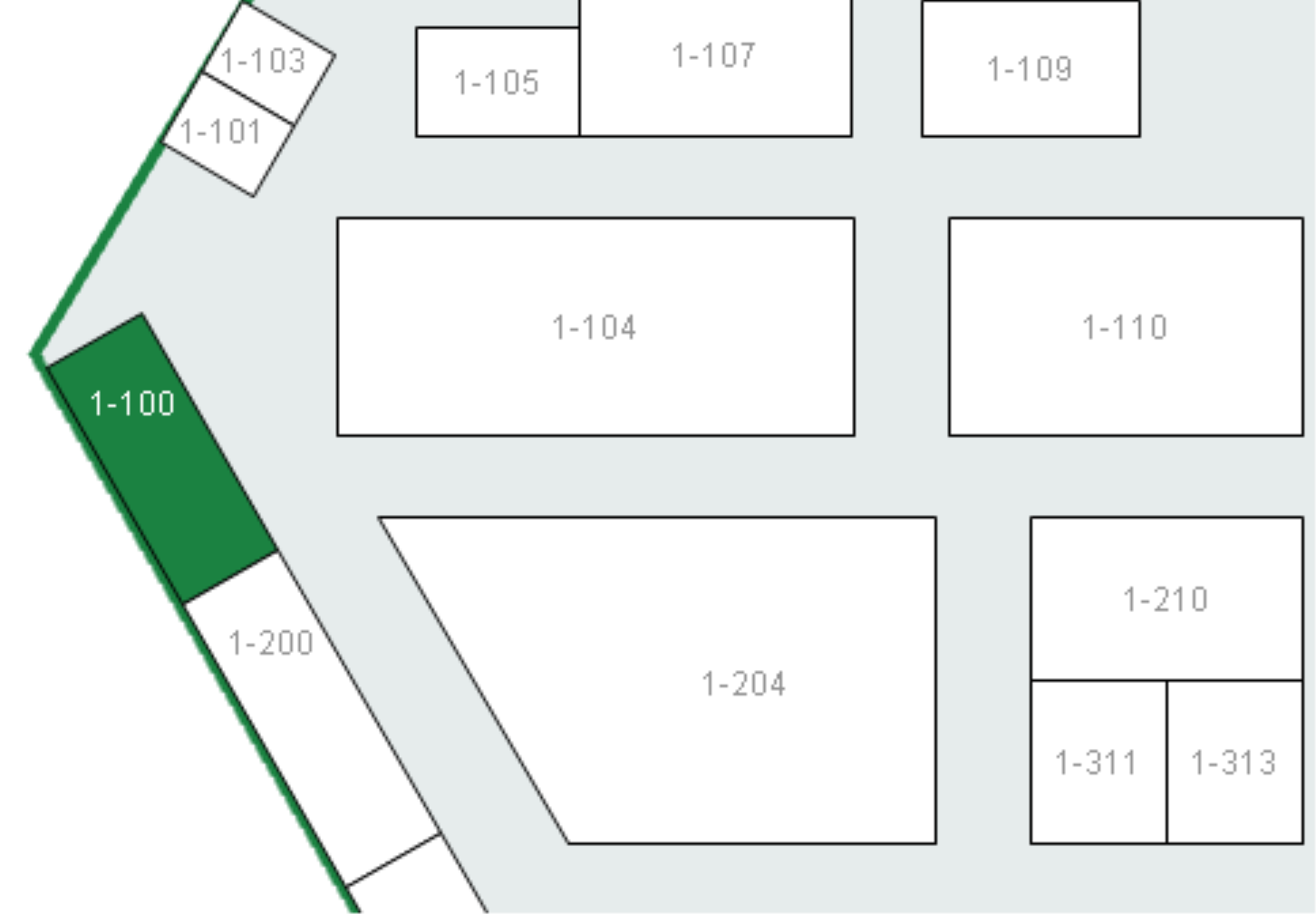