Similar to the BL 4x innovations, the BL 46 raising barrier is equipped as standard with a folding skirt. The BL46 makes it possible to close an access (up to 7m) securely, making it impassable for vehicles, but also for pedestrians.

Since its creation in 1969, Automatic Systems has grown their product portfolio and geographical distribution network to better service our customers.

Creation of Automatic Systems in Brussels.
Deployment of the first car park at the Innovation Park car park 44 in Brussels.

Automatic Systems is contracted to equip 18 stations of the Manila subway system with double turnstiles.

Supply of equipment for the Summer Olympic Games in Barcelona, ??the Disneyland Paris amusement park and the Eurostar stations.

The Automatic Systems America subsidiary is opened in Canada

Opening of a subsidiary in the United Kingdom and supply of motorway tolls in China, Mexico and Chile.

Creation of the company BCA further to the acquisition of ASEA-ABB Barriers Division.

Supply of pedestrian access control equipment for the Spanish railways RENFE, the light subway in Tunis and the KTMB in Kuala Lumpur.

The PNG 38X is granted UL approval and is manufactured in Montreal.

Automatic Systems wins the contract to supply the Boston Metro with 700 barriers.

The SmartLane series is UL certified and its commercialization begins in North America.
BL 4x range of security barriers join the vehicle portfolio for the OUTDOOR market.

Signing of the contract to supply gates for the Brussels metro (STIB).

Security gates are installed in London Heathrow and Stansted airports for automated border crossing.
Automatic Systems reached the threshold of over 100000 rising barriers installed and more than 10000 automatic gates for building access control and public transport.

Launch of SlimLane optical turnstiles for the secure entrance control of buildings.
Commercialization of ClearLock,RevLock and InterLock security doors.
Automatic Systems is recognized as the world leader for secure entrance lanes for the INDOOR market and Public Transport by the 2011 IHS Report.

Commercialization of ParkPlus barriers for the parking market.

Opened a distribution center in the Mid-West United States (Chicago).

Opening of the Dutch subsidiary.

Opening of the German subsidiary – Launch of FirstLane.

Automatic Systems is active on several major projects such as the United Emirates Airport (UAE), Paris Airport (ADP) but also the train’s gateway from Florida (AAF) and train stations inFrance (SNCF).
The company Automatic Systems is also well-known and selected for the quality of its design used to secure prestigious buildings such as the « Pátio da Marítima », the new ultra-modern building from Rio de Janeiro signed by the famous architect Norman Foster.

Expansion of the North American manufacturing facility – doubling in size 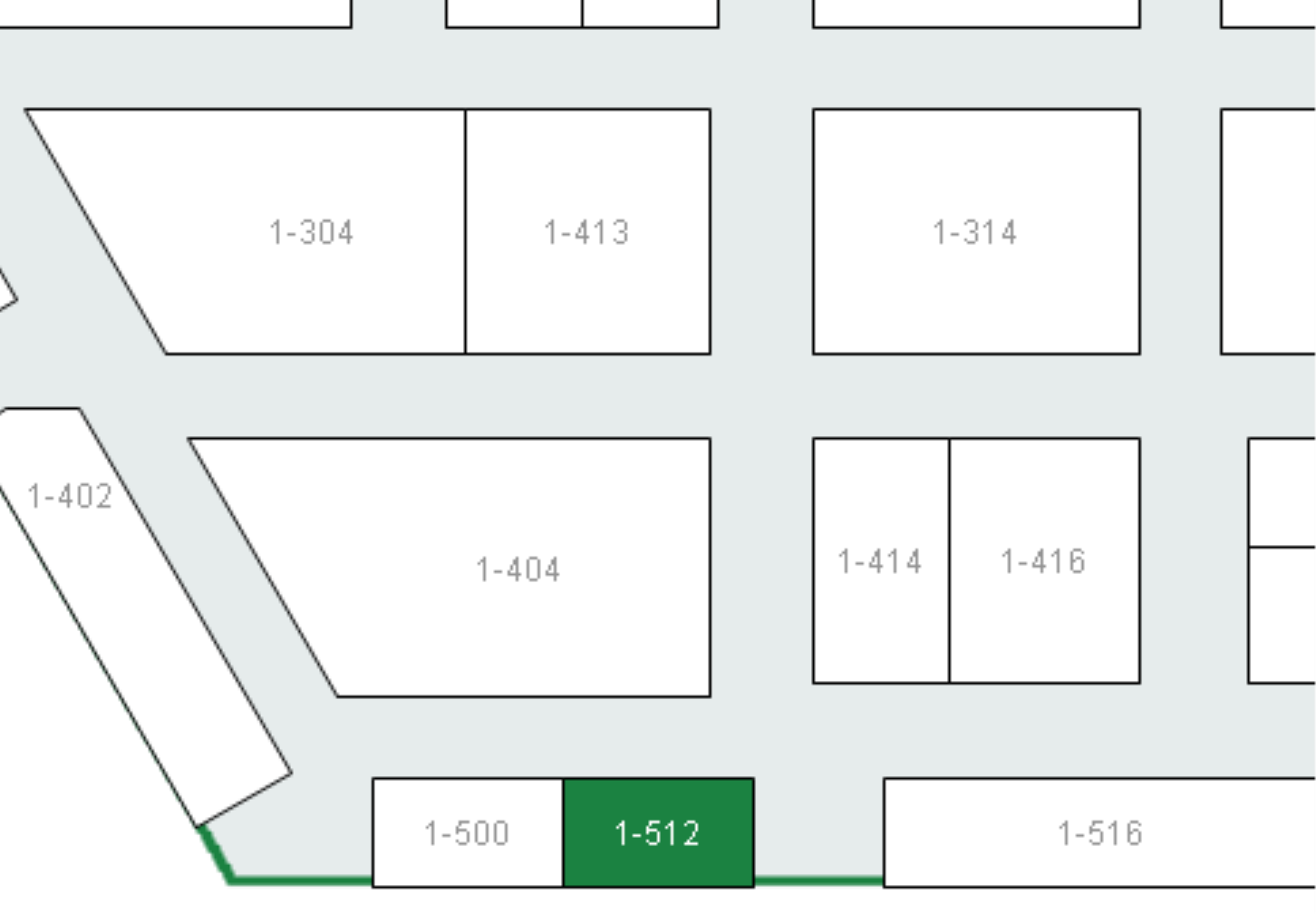